Brought To You By:

The Hope Report is here to do just that….bring hope in the name of Jesus Christ.  This faith-based podcast provides a community for believers (and anyone curious about faith!) where we can give each other a hand up, in the same way that Jesus gives each of us His hand whenever we need the support.  The Hope Report is brought to you by the Lindell Recovery Network, an addiction-focused non-profit serving recovering addicts, and hosted by Melissa Huray and Jason Perry, both of whom have had lives touched by addiction and other struggles.  The podcast features inspirational testimonies and interviews, bible studies, addiction counseling and resources, regular segments with military and law enforcement veterans, and opportunities for listeners to engage with the community.

Sign up for email notifications and important show updates.  Don't worry.  You can always unsubscribe - for real - whenever you want. 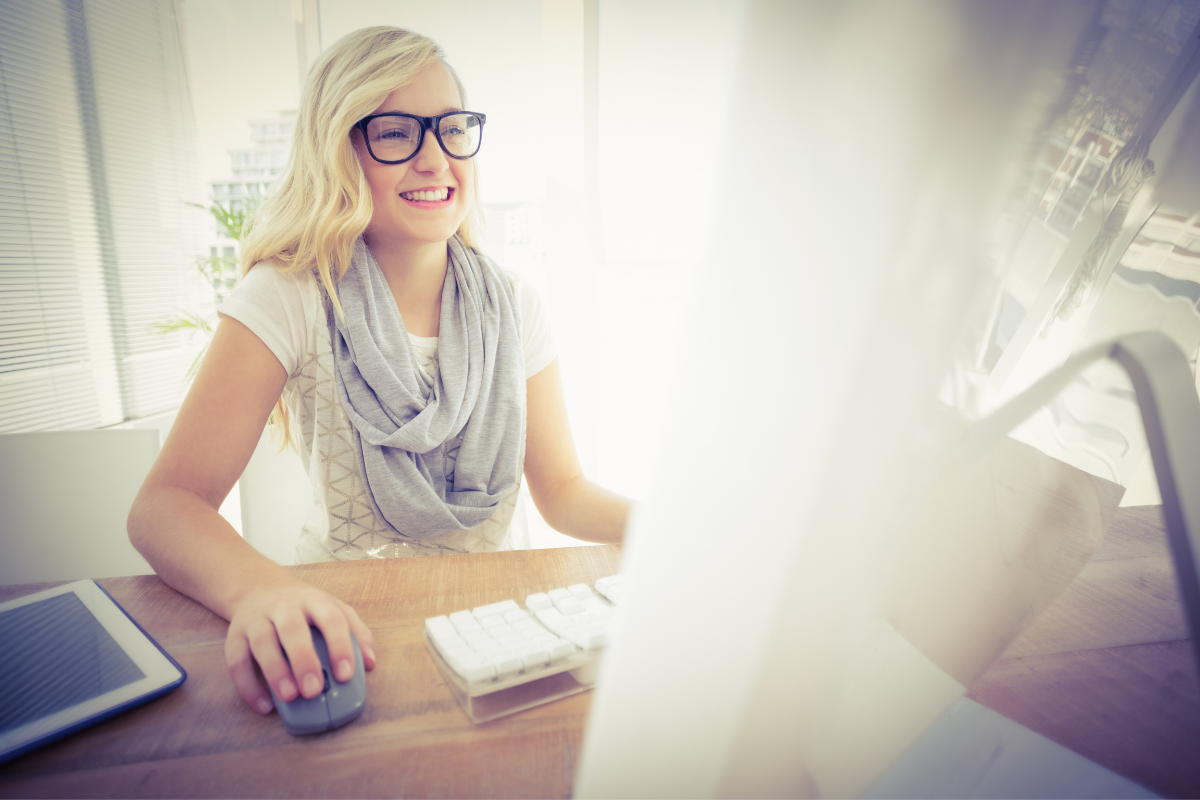 Melissa Huray has dedicated the last fifteen years of her life to helping people with addictions find freedom through the power of Jesus Christ. Though she found Jesus at a young age, she soon set off on a rebellious path of drinking, partying, and popping diet pills.  She did not yet know her identity in Christ...

Melissa Huray has dedicated the last fifteen years of her life to helping people with addictions find freedom through the power of Jesus Christ. Though she found Jesus at a young age, she soon set off on a rebellious path of drinking, partying, and popping diet pills.  She did not yet know her identity in Christ.

After Melissa lost her father to alcoholism in 2002, her alcoholic lifestyle took a dramatic turn and the  following year after a sincere prayer of surrender, she was radically freed from fifteen years of binge drinking by the power of Jesus Christ.

Melissa is now a masters level addiction counselor with an educational background in mass communication, psychology, journalism, and broadcasting. She has worked as a television news reporter and anchor, radio personality, and emcee for over twenty years.

Melissa has been licensed by the State of Minnesota as an addiction counselor since 2007 and has run thousands of clinical groups as well as developed curriculum for treatment centers.  She is a sought after speaker on the human services conference circuit, and has spoken for events organized by Hazelden, the Minnesota Department of Human Services, and the Minnesota Social Services Association.  She is highly skilled in Motivational Interviewing and Feedback Informed Treatment and has trained extensively with prominent clinician and researcher Scott D. Miller.

Through a series of divine appointments, Melissa was hired by Mike Lindell to be Executive Director of the Lindell Recovery Network in 2018. She is extremely grateful to have been given the opportunity to help assist with development of Mike’s amazing platform - and thrilled to join his crusade to help free addicts of the bondage of addiction through Jesus.

During her years in broadcasting, Melissa was part of an Emmy-award winning news team and also developed a successful weekly series for women called “Women Making a Difference.” Melissa was awarded best local news story for a series on methamphetamine and was given the opportunity to travel to San Diego for a series piece on Marine recruits that was featured on several national news outlets, as was her live reporting.

Melissa is a published author and a columnist for Charisma Media.  She also writes extensively for her position with the Lindell Recovery Network.  She lives in Lakeville, MN with her husband Mike and has three daughters: 26, 13, and 10.  She is an avid runner who takes place in many local races and also enjoys singing karaoke at the local VFW, target practice, traveling, wordsmithing, and being part of the worship team at her church – Bethel’s Rock in Apple Valley, MN.

Jason Perry is a Christian entrepreneur and patriot, having served his country as a Navy SEAL for 16 years and as a Boston SWAT Officer for 4 years.  Along with The Hope Report, Jason currently focuses on honoring GOD through his personal ministry and podcast, Patriot Crusader Mission...

Jason Perry is a Christian entrepreneur and patriot, having served his country as a Navy SEAL for 16 years and as a Boston SWAT Officer for 4 years.  Along with The Hope Report, Jason currently focuses on honoring GOD through his personal ministry and podcast, Patriot Crusader Mission. However, GOD was not always front and center in his life.

Born to teenage parents, Jason’s childhood memories are of being bounced around between his mother’s and grandparent’s homes, along with an absent, alcoholic father who was in and out of jail.  Jason grew up a devout Atheist in the secular city of Boston, MA and the combination of living without Jesus in a broken home led him down a dark path when he was just a teenager.  Jason finally realized that his lifestyle was likely to end in jail or death, but without knowing the true redemption of Jesus, he determined that the only way to redeem himself was by joining the military.  Jason was accepted into the Navy SEAL Teams and served alongside some of the most elite men in our country, doing multiple tours overseas.  Over time, Jason became willing to consider Christianity and read the book “I Don’t Have Enough Faith to Be an Atheist” by Frank Turek and Norman Geisler.  This book completely changed his view on faith and he started his journey towards accepting Jesus.

Around this time, Jason lost his little brother to complications of a heroin overdose, and this prompted him to leave the military at 16 years and join the police department in his hometown to combat the drug epidemic.  This chapter closed when his son was born with Autism and Jason’s attention needed to shift to being more available for his family. Despite considering himself a Christian at that time, Jason did not have a deep, personal relationship with Jesus, and the diagnosis of his son strongly shook his faith and his marriage, ultimately leading to divorce.

In 2015, Jason was blessed with the opportunity to attend Operation Restored Warrior, a Christian program providing healing to veterans.  It is this experience that Jason credits to becoming “spirit-filled” and beginning his true relationship with Jesus.  Jason has since remarried and together with his former-Atheist wife, Lauren, now fully leans on HIM to guide his life.  Jason and Lauren share a two-year old daughter, Brenna (“B”), and are proud to call Johnson City, TN home. 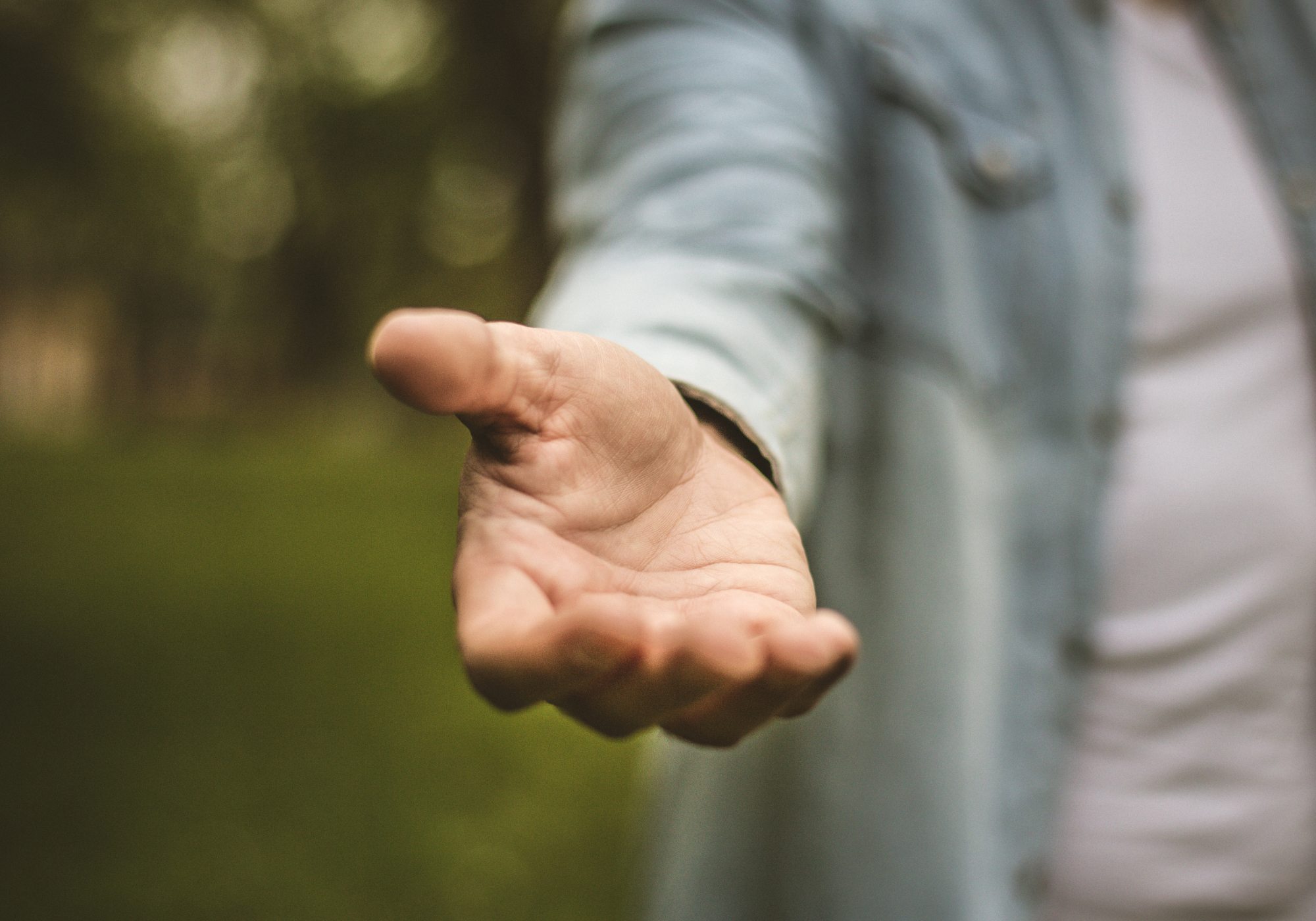 Sign up for email notifications and important show updates.  Don't worry.  You can always unsubscribe - for real - whenever you want.

Have Something To Say?

Thank you for tuning in to the Hope Report! We sincerely welcome your comments, feedback, and show ideas. We are also happy to offer prayer for you or a struggling friend or family member. Please send an email including the first name of the person needing prayer, and we will be faithful to pray over each and every request.

Due to legal and ethical concerns, we regret that we are unable to respond to emails which request advice, assessment, counseling, or guidance with regard to an addiction, mental health, or physical issue. We would advise you to seek emergency services or immediate medical attention if you are at risk of drug or alcohol-related withdrawal or are suicidal.

We would encourage you to go to www.lindellrecoverynetwork.org to access resources, video testimonials, a database of Christian treatment centers, and the Operation Restored Warrior online video course. Everything is free of charge and designed to help introduce you to a relationship with Jesus Christ and to free you from the bonds of addiction.

Thank you again for your support of the Hope Report!